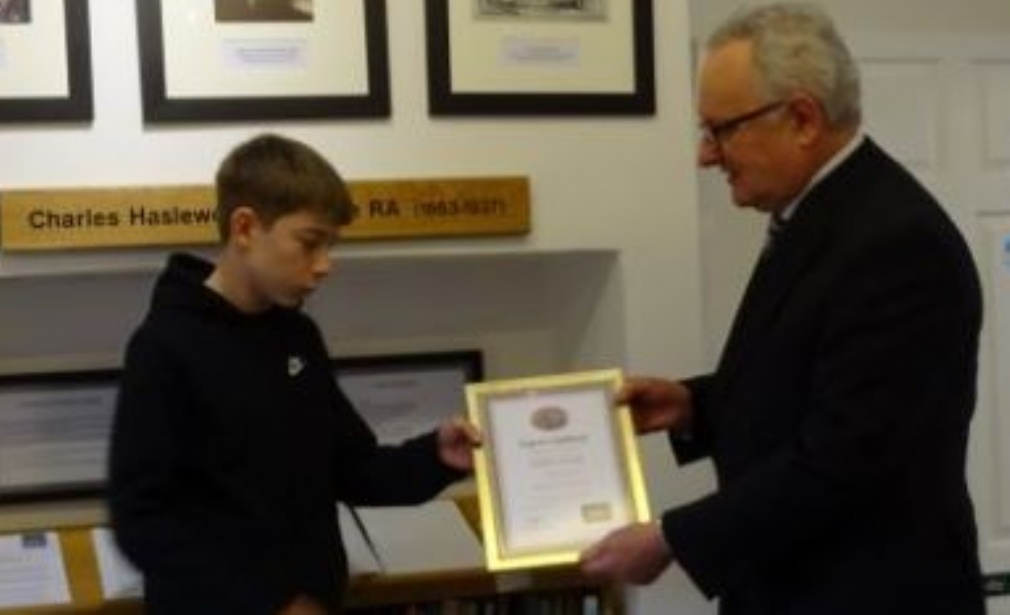 Edward receives his award for taking part in a competition run by Carre Street Gallery, Sleaford

Edward has formally received his award from Richard Hodgson at Carre Street Gallery after winning £50 in a photographic competition.  Recently, after Covid delays, he was presented with his framed award (he had already previously received the prize money).

A selection of Edward's photos and below is his winning picture of Sleaford Parish Church.

Since this presentation, Edward has been asked to do some additional photographic work for the gallery and this will be part of a backdrop for a project later this year. 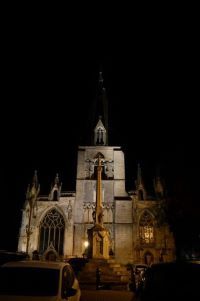