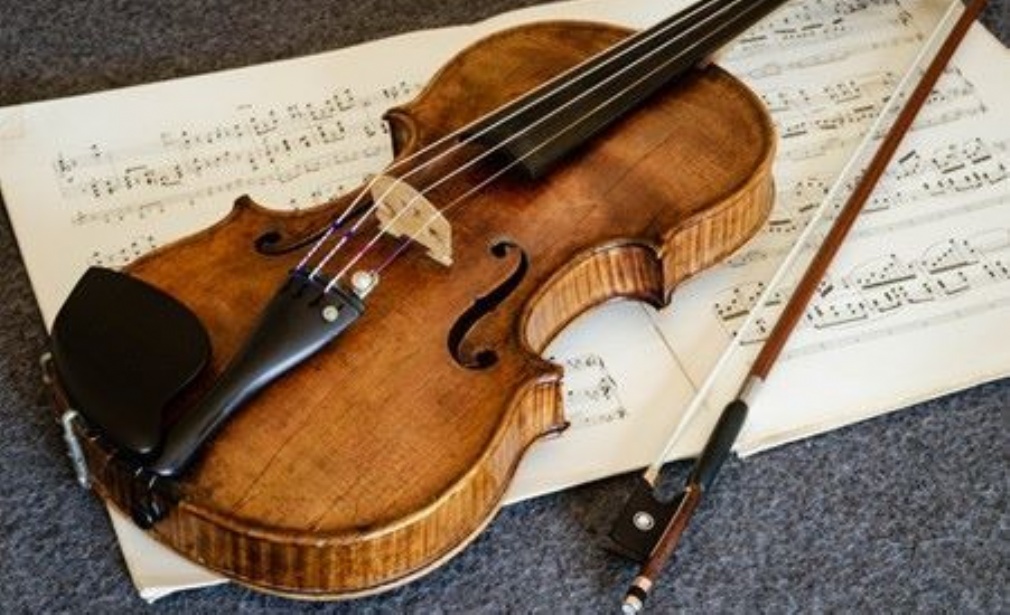 Our Spring Concert, held on 15 March, was a great success.

There were many impressive solo performances from students including Reuben's folk-rock style song, heavy rock from Andrius, a violin concerto movement from Grace and the fast movement from Beethoven’s ‘Moonlight Sonata’ played from memory by Raahil.

These are just a few of the many great solos and ensembles enjoyed by the audience.  The school choir performed two songs, one of which included a rap section from Darcy.  The school band also performed an arrangement of ‘Wellerman’ and sent the audience home singing with their closing number of ‘Sweet Caroline’.

Students also held a raffle and sold refreshments to raise funds for their future trip to Borneo.

Well done and thank you to everyone involved in the concert. 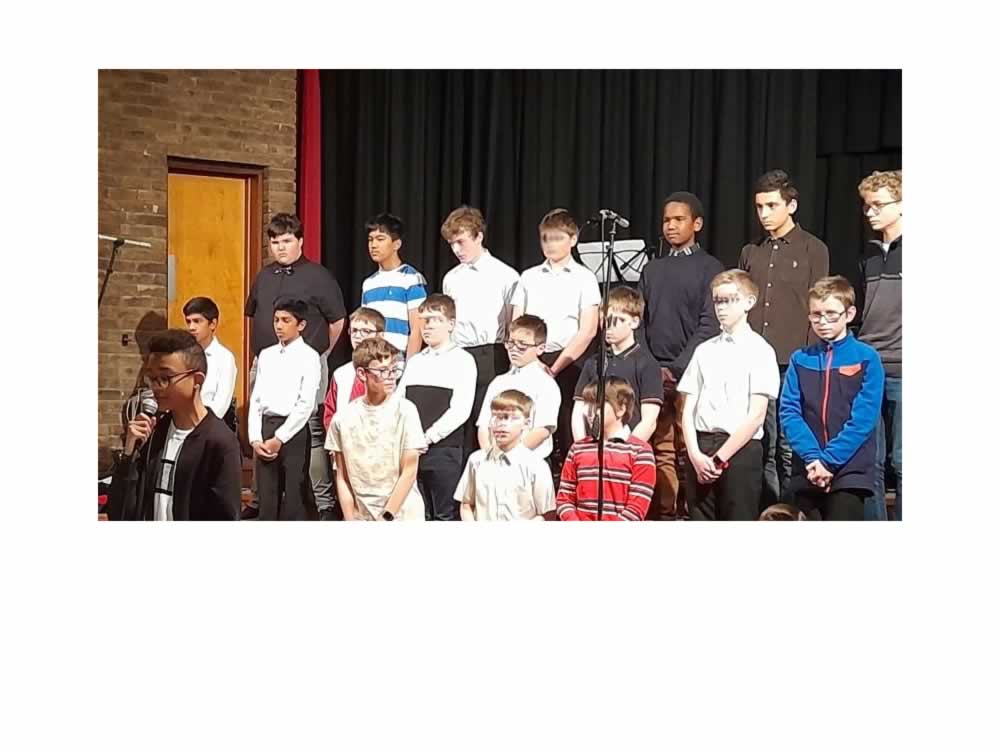 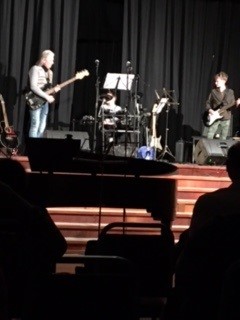 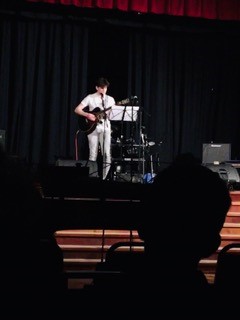